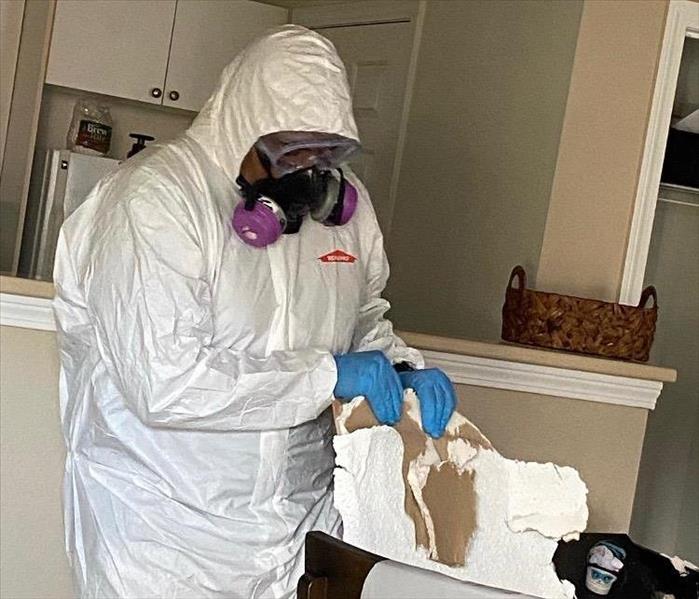 With a history dating back before the American Revolution, Middletown has many attractions that are one-of-a-kind.

Middletown and the entire Middlesex County is rife with history, culture, and a heritage dating back centuries. While Middletown was initially one of the most profitable ports in the 1700s and 1800s, the War of 1812 would ruin this once-profitable industry and trading permanently. Adaptation and evolution were necessary, and even to this day, Middletown continues to grow and change with new residents and leadership. The gentrification of younger residents has also helped keep the prominent retail locations relevant and modern without ever compromising the area's historic appeal. Some of the buildings and landmarks have become protected properties in a national historical database, which have become some of the most alluring and attractive structures for those visiting the town.

Perhaps one of the longest-standing institutions and businesses for the Middletown area is Wesleyan University. This school has stood since 1831 and continues to provide quality education to this day. Its founding in the 1800s by Methodist leaders can showcase the choice in the name of Wesleyan, as the founder of the Methodism sect of Christianity was one John Wesley. As a liberal arts college with Division III athletics, the average attendance between undergraduates and postgraduates is just over 3,000.

Despite its smaller size, this institution has been one of the most influential schools in the country when you consider the achievements of its most aspiring alumni and faculty, including:

For this reason, Wesleyan University is among the most respected and known institutions throughout the world. Its status has made admittance exclusive, bringing many to Middletown to meet with university administrators and see the respective historic buildings that make up the beautiful campus.

The mission and ultimate objective of the Oddfellows Playhouse is to introduce the youth of the region to the performing arts in ways that can build credible skills, encourage creativity, and benefit the community. The organization started in 1975 and, since then, has continually been Connecticut's foremost youth theater. Every year, the theater helps more than 1200 pupils find their voice and presence on the stage.

In 1994, through immense community support for the program that had been functioning nearly 20 years at this point, allowed Oddfellows to purchase the historic building where it now resides downtown. This space features a modest-sized performing center with a stage and 110 seat audience. Also, there are areas for rehearsals, the lobby/gallery, prop storage and a professionally equipped light/sound booth. Anyone coming to Middletown would be remiss to overlook live performances from the group, as the ever-changing troop of performers has successfully performed more than 350 plays and specials.

O'Rourke's has been a staple of Middletown since 1941. A few short years after opening, the diner would get the iconic Mountain View diner car that would be the way it continues to look to this day. The restaurant has become among the most well-regarded in the city, likely for its nostalgic appearance and affordable dishes. It is a fitting relic of Americana that works well with its placement in the Main Street Historic District of Middletown.

Its historical significance allowed the diner to get featured in many write-ups about Connecticut and New England's best eateries. Guy Fieri would also feature O' Rourke's on the hit television show Diners, Drive-Ins, and Dives. Despite a devastating fire that rallied the community to raise money for a complete renovation and repair totaling more than 350,000 dollars, the diner still has its original appearance, attractive aesthetic, and authentic menu.

Throughout New England, there are thousands of properties protected by National Historic Site statuses. Middletown has several historic districts, the most noteworthy of these being the Main Street area. Here you can incorporate properties like the Oddfellows Playhouse and O'Rourke's Diner along with many of the structures that have been adopted into the campus for Wesleyan University that are, in fact, older than the school.

Protecting these properties and the thousands of single-family homes throughout Middletown has become one of the priorities of our experienced SERVPRO restoration team. With 33 homes and commercial structures that made the National Register of Historic Places within Middletown's city limits, many buildings are worth your time to explore and learn about when you visit. Some of the most famous protected constructions include Alsop House, Samuel Wadsworth Russell House, Town Farms Inn, and the Wadsworth Estate.

Mold can be one of the most challenging conditions that home and business owners must contend with, as the presence of microbial threats can be hazardous to exposed customers. Addressing these concerns immediately can reduce the spread and severity of the organism, especially when our SERVPRO professionals can establish containment barriers.

Remediation seeks to remove active colonization threats through several specific approaches. With traffic and cross-contamination concerns contained with barriers and poly-sheeting, our professionals can work to regulate temperature, airflow, and moisture content in the drying zone to being evaporation to make mold removal tactics on hosting materials more effective and successful. Some of the most effective remediation approaches include:

With contracting license #HIC.0652559, our team can offer full-scale build back and repairs for compromised structures like your downtown business. We understand that with multiple historic districts in the city, a fast and knowledgeable response can prevent far costlier restoration and renovations of these landmark properties with controlled demolition, repairs, and containment.

Mold does not have to be a devastating force in your business. We have skilled Applied Microbial Remediation Technicians (AMRT) capable of remediation and mold removal for SERVPRO of Middletown businesses. Give us a call anytime that you need us at (860) 826-5169.